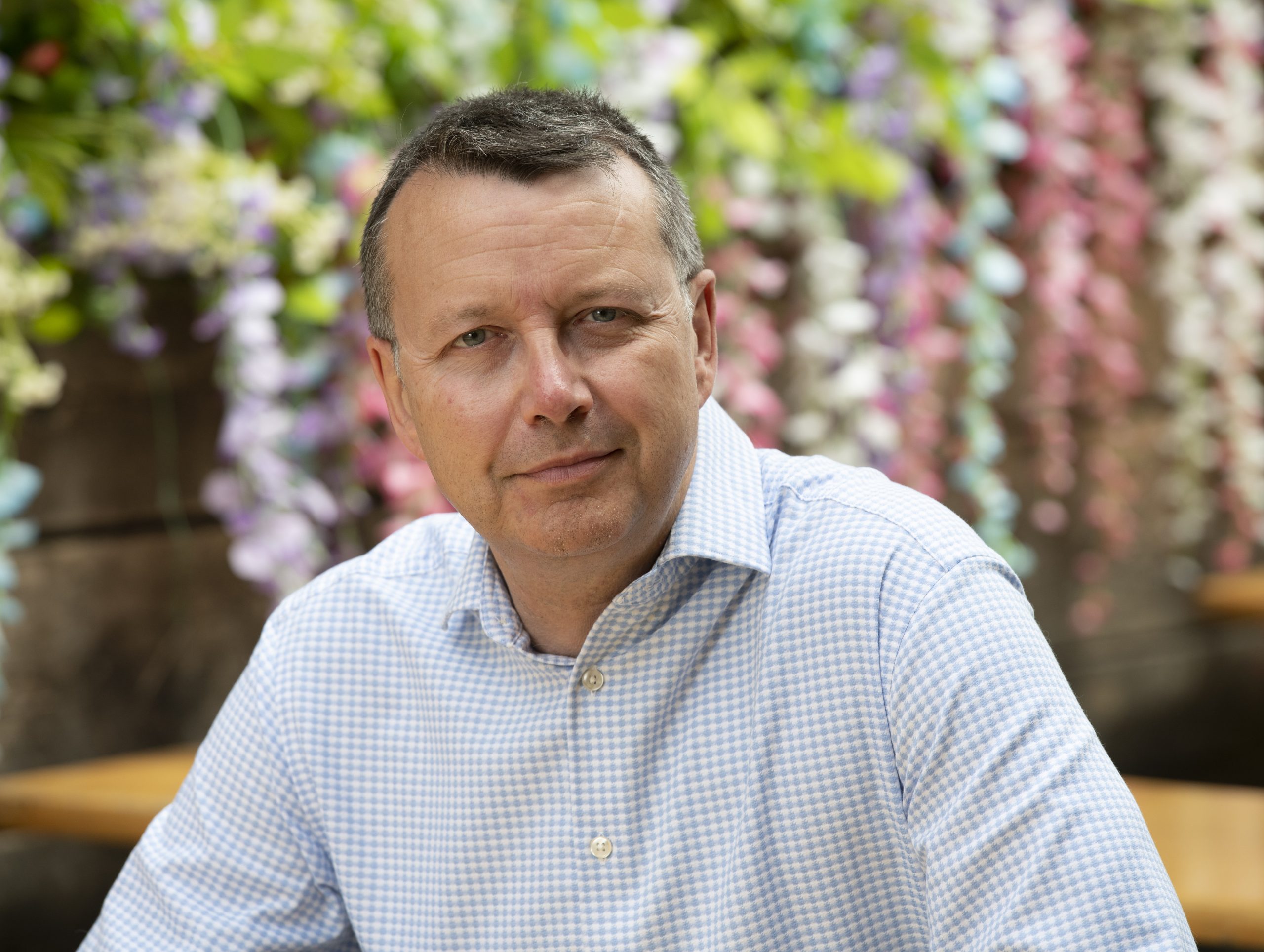 We thank David Richardson, Regulatory & Commercial Affairs Director at the Wine & Spirit Trade Association (WSTA). David has kindly given his time to speak with us and share some insight into the work being undertaken by the Association following the successful campaign to revert the introduction of VI1 certificates for wine imports. Read the full interview here.

Please don’t forget there is continuing pressure on warehousing space which will impact stock replenishment.

Global freight rates will likely continue to rise in the short term as the pandemic continues to cause delays at ports in the Far East. This has a knock-on effect that has driven container freight rates up. Just to illustrate this, recent reports suggest the cost of moving a 40-foot container from China to Europe is currently running at around $14,000, which is about 10 times the normal rate. These links will provide further information regarding the freight rates issue:

According to recent @LLIntelligence data, more than 140 boxships with a combined capacity of nearly 750,000 teu are waiting near the ports of Shanghai and Ningbo. A total of 233,000 teu is also at anchor off the Pearl River delta – almost 4% of the global box capacity at just two anchorages.

The situation in terms of logistics remains fluid with the dearth of HGV drivers still causing major problems for deliveries across mainland Europe and throughout the UK.

The latest flooding caused by violent storms has resulted in widespread disruption to logistics and manufacturing operations over the past few days in Western Europe. Road haulage is recovering and the recent fires have also added to road disruptions in Turkey, Greece and across parts of Italy.

German train drivers’ union GDL held a second two-day strike in the middle of August that resulted in just 25% of rail operator Deutsche Bahn’s (DB) long-distance rail services operating. Towards the end of this month, they have called for a five-day strike by freight drivers.

Planning for the Christmas period is of paramount importance at this stage with increasing pressures on the supply chain unlikely to be resolved within the next few months. There are some important and pressing points that need to be considered:

Please note that in January this year HMRC had advised that the ‘contingency’ or ‘easement’ to allow CHIEF still to be used for these types of imports was temporary. HMRC say the change now has to be made to be compliant with the NI Protocol and they have to prioritise legal compliance, which is why these dates cannot be the same as the 2022 and 2023 dates for GB to swap over to Customs Declaration Service (CDS) .

It is important to note that for NI, RoW declarations will still be via CHIEF until further notice but this will swap to CDS at some point in the not too distant future. HMRC’s guidance is that if your software provider is not ready to swap to CDS, then you should swap to using the free Trader Support Service (TSS) service which is able to make a full frontier declaration for users via CDS.

TSS is increasing the functionality of their system during August and this will include the ability to complete declarations that use Special Procedures (Inward Processing, Customs Warehousing etc.). Currently, intermediaries can’t have their own accounts on TSS but this will be permitted during October. TSS is keen to point out they are a digital first provider and do not offer advice to importers or exporters. There is, however, specific Northern Ireland training of various types available on the https://www.nicustomstradeacademy.co.uk

Further help from HMRC comes in the form of a free Trader Dress Rehearsal service where companies can use their own software to make dummy declarations via CDS to improve their understanding of the system. HMRC state that companies that have already done this have reduced their failure rate from 90% to 10%. Companies will however, be considered to be ready to be live on the real CDS once they have completed their first successful submission. https://www.gov.uk/guidance/using-the-trader-dress-rehearsal-service